This one is so sweet… One day I’ll fly away…… Want to share such a beautiful and deep message. Thank you 🙂

Have you heard about this amazing 20-year-old Boyan Slat from the Netherlands? “While diving in Greece, he became frustrated when coming across more plastic bags than fish, and wondered: “why can’t we clean this up?” ~  The Ocean Clean Up website.

We hear about the problem of floating garbage islands in the oceans.

We read about ecological effects of plastic killing ocean life,

and polluting the food chain. 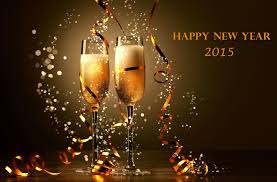 There’s a long list of things that make us smile,
When you see a friend do something silly,
Or get away with a mischievous prank,
Perhaps, receiving praise for doing something good,
Each time you smile, it feels Wonderful.
This year, Hope you all have many reasons to smile every day.

Just felt the same way. I’m reblogging this. Thank you so much dear for the words which is so mine. 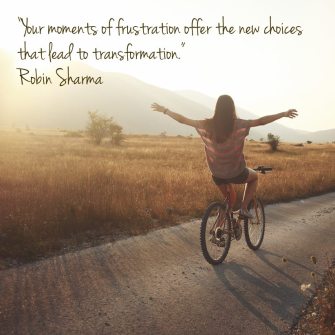 Until I know this sure uncertainty, I'll entertain the offered fallacy.

Whereabouts of a Wanderer's Soul

Musings of a first-time mommy

Never wait for the breakthrough time,coz time will be never perfect. Begin it with what you have & where you are and the better things awaits you in the process.Make impossible->possible