‘To err is human; to forgive, divine.’ – Alexander Pope

When one makes a mistake, there are two possible kinds of responses. The first response is to become regretful, and disheartened after every mistake. He will be a victim of stress. It is also possible that he may lose courage and be unable to do anything else again.

This is the negative aspect of making a mistake. However, there is also a positive aspect. That is, it encourages you to engage in introspection and self-reassessment. A positive mistake is bound to activate your mind. It will lead to brainstorming. In return, it will emerge as a natural gift for you. It will increase your creativity and produce a thinking process that may lead to the capacity for better re-appraisal of yourself and an increased ability to analyze things. A negative mistake becomes a positive mistake when it awakens your mind. It thus enables you to re-plan your life. A positive mistake makes a man a superman.

German psychologist Alfred Adler observed: “One of the wonder-filled characteristics of human beings is their power to turn a minus into plus.”

A mistake is an error or fault resulting from poor judgement. If you think positive, your mistake will motivate you to try to find out where you went wrong. This kind of rethinking will open up new possibilities for you. Thus, in an indirect way, the mistake will become a means to climb to new heights of success in life.

The condition for turning a negative mistake into a positive one  is that, you should not take a mistake to be a full stop. Rather, one should consider a mistake as a comma.

29 thoughts on “Mistake- Negative To Positive…” 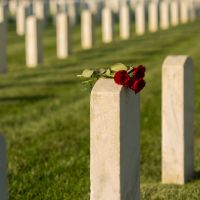 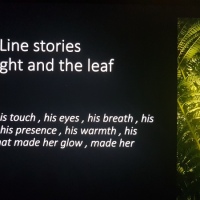 Until I know this sure uncertainty, I'll entertain the offered fallacy.

Whereabouts of a Wanderer's Soul

Musings of a first-time mommy

Never wait for the breakthrough time,coz time will be never perfect. Begin it with what you have & where you are and the better things awaits you in the process.Make impossible->possible

From soul to soul